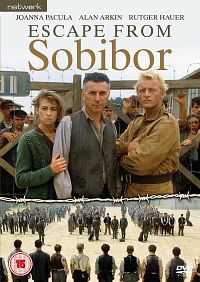 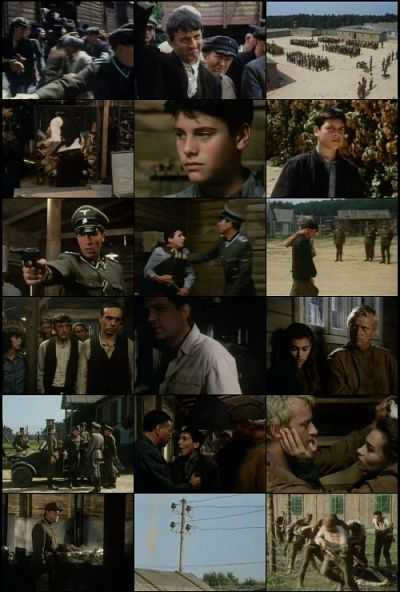 During the height of World War II, members of a resistance movement within the Sobibor concentration camp attempt a daring uprising and escape. As the underground group, including Alexander Pechersky (Rutger Hauer) and Leon Feldhendler (Alan Arkin), devise a plan, they must contend with Nazi officers, Ukranian guards and the realization that anyone apprehended will likely be killed. Initially plotting for a few people to escape, they eventually decide that all 600 prisoners must break out.