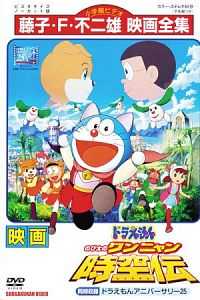 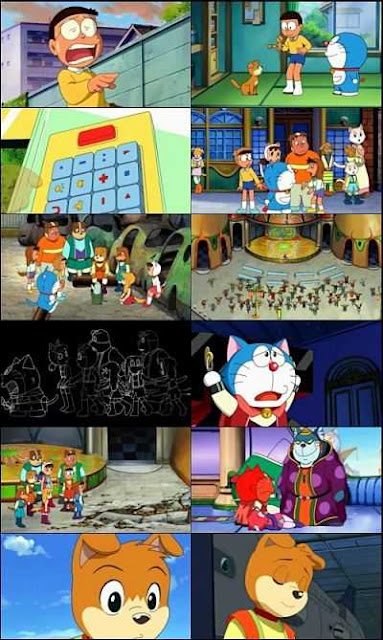 Doraemon: Nobita in the Wan-Nyan Spacetime Odyssey is a 2004 Japanese animated film based on the Japanese franchise of Doraemon. The film was the 25th Doraemon feature film and the last to include the original voice cast.