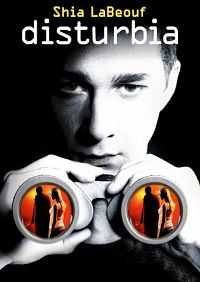 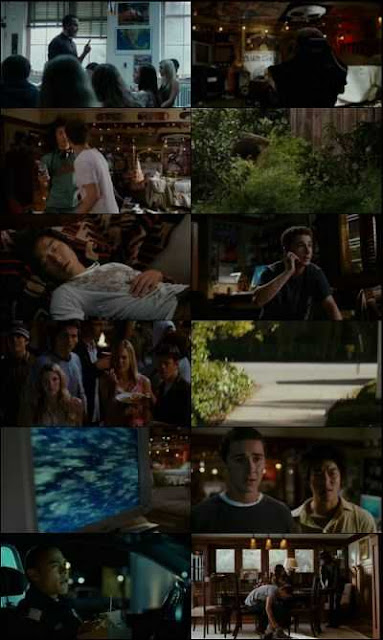 A teenager is placed under house arrest. He succumbs to despair and starts spying on his neighbours, hoping to spice up his life. This, however, leads him to witness a killer on the loose. Thanks to a pair of binocs and neighbors who don’t believe in curtains, a housebound teen discovers ‘reality shows’ in his own backyard. (One features a killer!). Entertaining Hitchcock-lite for a generation that would rather dial P for pizza than M for murder.