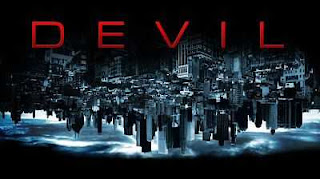 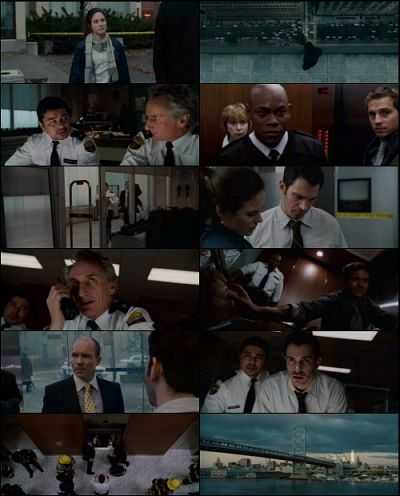 Devil (also known as The Night Chronicles: Devil) is a 2010 American supernatural horror-thriller film directed by John Erick Dowdle. The screenplay by Brian Nelson was from a story by M. Night Shyamalan. The film stars Chris Messina, Logan Marshall-Green, Geoffrey Arend, Bojana Novakovic, Jenny O’Hara and Bokeem Woodbine. Devil was released on September 17, 2010. The film received mixed reviews, although its reception was generally more favorable than that of Shyamalan’s other recent work. Critics praised the film’s atmosphere and performances, but criticized the short running-time and convoluted story.