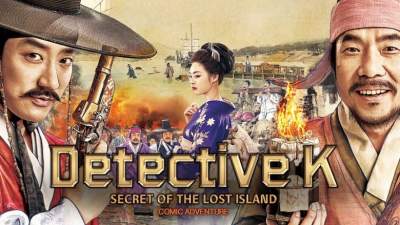 Set in Joseon in the year 1795, nobleman, inventor and master sleuth Kim Min and his sidekick Seo-pil investigate a silver counterfeiting ring, which may be linked to the disappearance of hundreds of girls.