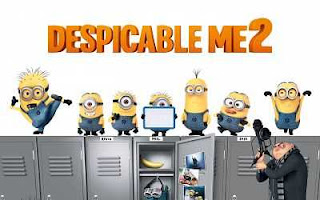 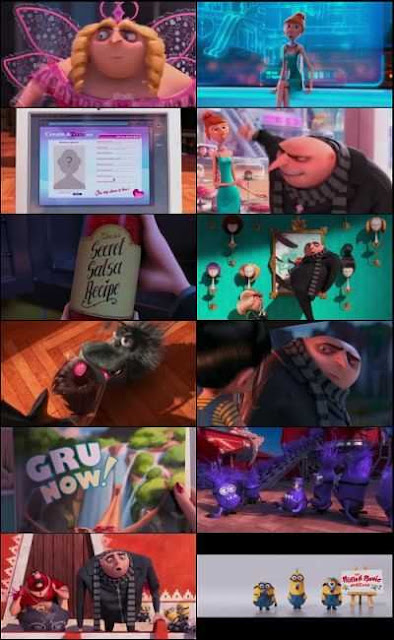 When a new criminal comes to town, the Anti-Villain League decides to hire Gru in order to fight him off. While Gru initially refuses, he eventually agrees after his aide goes back to his evil ways. Those who adore the Minions – and want to spend more time having some light-hearted fun in the zany Despicable Me universe – should get what they are looking for in the sequel. It falters in the middle and hesitates unnecessarily in setting up the love story, but Gru still has charm and kids will adore the Minions. Is the baddie Gru not so bad this time? Can he fight crime instead of perpetrating it? What’s this diabolical world coming to?