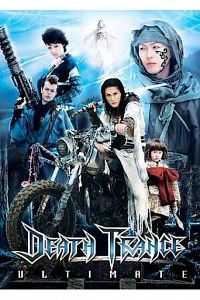 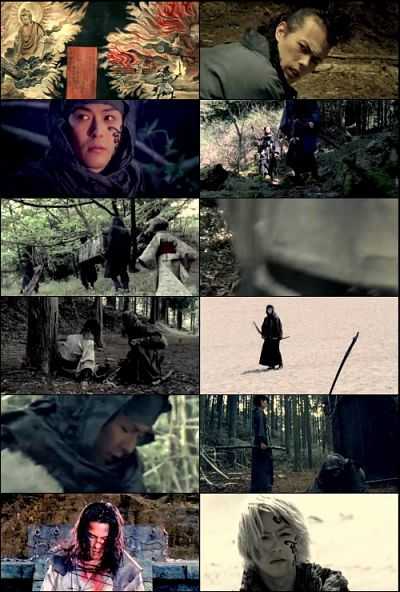 A fearsome samurai hungering for the ultimate challenge is forced to do battle with a powerful temple monk intent on preventing ultimate destruction in an action-packed swordplay adventure in which the fate of the world lies in a mysterious coffin. Grave (Tak Sakaguchi) is a samurai whose power is unequaled by mortal man. In his desperate quest to find a suitable foe with whom to do battle, Grave steals an ancient coffin from the Tougan Temple said to contain the mythical Goddess of Destruction. Now, as Grave drags the coffin across the countryside in search of a way to pry it open and unleash the power contained inside, a temple monk charged with the task of ensuring the safety of mankind sets out to stop Grave from freeing the Goddess of Destruction even if it means sacrificing his own life in the process.