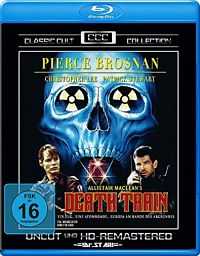 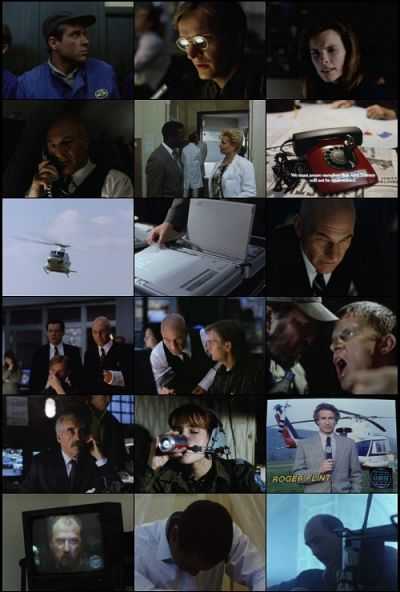 With the aid of a German nuclear physicist, dissident Russian General Konstantin Benin (Christopher Lee), a military casualty of the Soviet collapse, is conspiring to restore the Soviet Union to superpower status. His plan is to place a nuclear bomb on a train bound for Iraq, forcing the Russian army to invade Iraq to recover it and once again mobilize its might – creating a new military union in the process. Malcolm Philpott (Patrick Stewart), the head of UNACO (United Nations Anti-Crime Organisation), entrusts the mission of stopping the train and its deadly cargo to field operatives Mike Graham (Pierce Brosnan) and Sabrina Carver (Alexandra Paul) who are forced to form a reluctant partnership as the international balance of power hits crisis point.