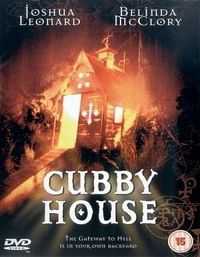 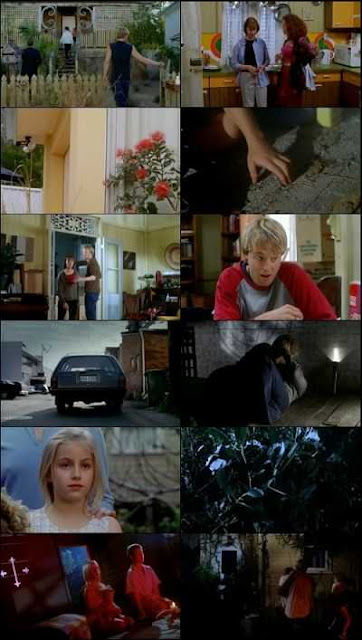 Cubbyhouse is a 2001 Australian horror film, directed by Murray Fahey and starring Joshua Leonard (of The Blair Witch Project fame) and Belinda McClory (The Matrix). It screened at the 2001 Cannes Film Festival. It was produced by David Hannay who said “I’ve been a fan of Murray Fahey’s since he was a film school student and I regard him as almost unique in being a true independent filmmaker who writes, produces, directs and acts in his own films.