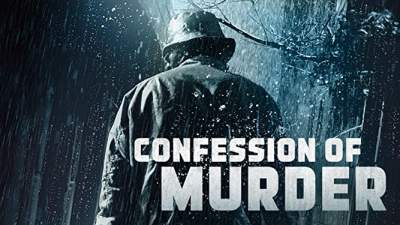 Choi Hyeong-goo (Jung Jae-young) is a detective who was in charge of hunting down a serial killer who claimed the lives of 10 women from 1986 to 1990, and whom Choi suspects is responsible for the kidnapping and possible murder of another. He managed to hunt down the killer, but lost him after a fierce fight that left Choi nearly dead and permanently scarred. Before the killer vanished however, Choi managed to shoot him in the shoulder.

The film begins in 2005, on the day the 15-year statute of limitations expired, thus rendering prosecution impossible. Choi is now an alcoholic, haunted by his failure to solve the case. He suddenly receives a worrying call from Jung Hyun-sik (Ryoo Je-seung) a family member of one of the victims. Choi rushes to his apartment, only to see Jung throw himself off a roof and land through the windshield of a passing bus.