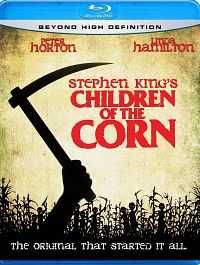 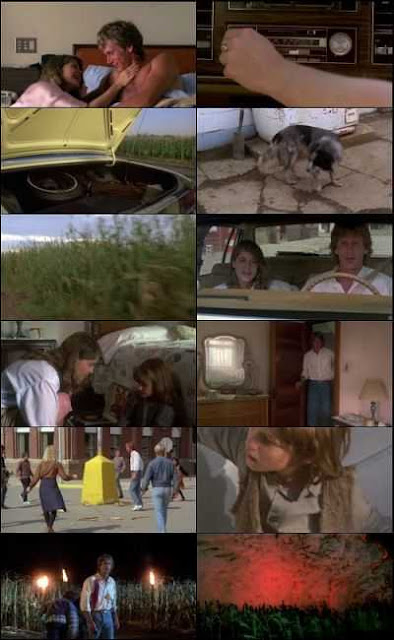 Two lovers stumble across a small American town where local children have killed the adult population in a bizarre ritual. With a chanting soundtrack and an effectively creepy sunlit vibe, this film does raise some shudders — then wrecks the momentum with cheap gore and a feeble finale. Bit scrappy but genuinely creepy horror based on a Stephen King short story. “Children of the Corn” is a short story by Stephen King, first published in the March 1977 issue of Penthouse, and later collected in King’s 1978 collection Night Shift. The story involves a couple’s exploration of a strange town and their encounters with its denizens after their vacation is sidelined by a car accident. Several films have been adapted from the short story and it spawned a horror franchise beginning in 1984.