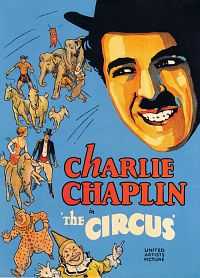 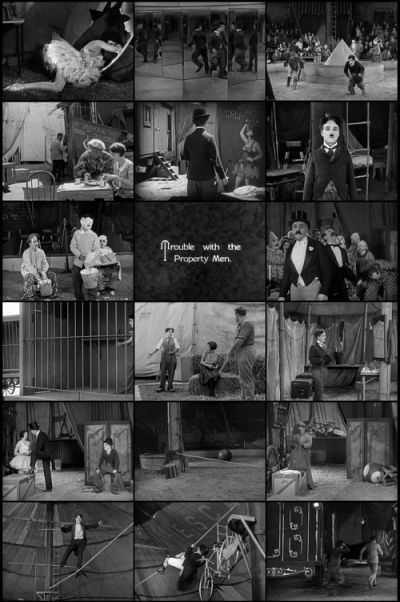 Screenplay: Charlie Chaplin
Wrongfully accused of criminal acts, a tramp (Charlie Chaplin) unwittingly ducks into a big top, where his bumbling attempts to avoid pursuing police officers earn the laughter and applause of the circus-goers. Impressed, the ringmaster (Allan Garcia) decides to employ the tramp as an entertainer. In between getting trapped in a lion’s cage and partaking in clumsy high wire escapades, he falls for a beautiful show rider (Merna Kennedy), who unfortunately has eyes for a daring tightrope acrobat.