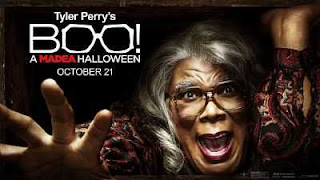 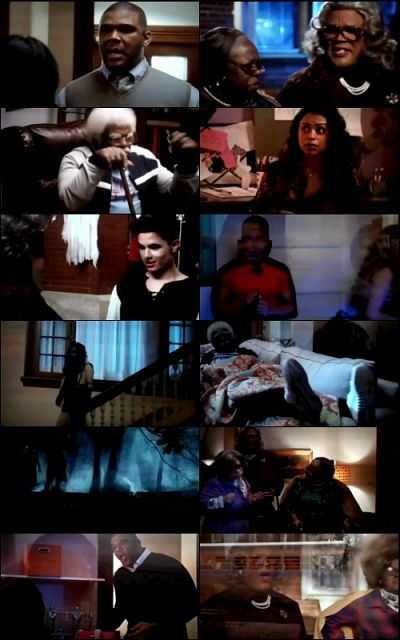 Trying to win the approval of her friends, 17-year-old Tiffany sneaks out of the house to go to a Halloween bash at a fraternity. The fun soon ends when police and the cranky, fast-talking Madea (Tyler Perry) arrive to crash the party. Unhappy with this sudden turn of events, the vengeful collegians decide to scare Madea and her cronies with a series of pranks. She soon finds herself under attack and on the run from an assortment of ghosts, ghouls and zombies on the scariest night of the year. This inert installment in the Madea franchise is proof that Perry may have just hit a wall — or is phoning it in. Greatest-hit catchphrases, including multiple references to “the po-po,” abound. What scares Tyler Perry the most? Mouthy, disrespectful teens. The return of Perry’s phenomenally successful character has funny moments but shoddy direction and gay panic jokes make it scary in the wrong way.