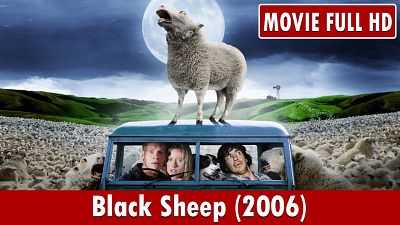 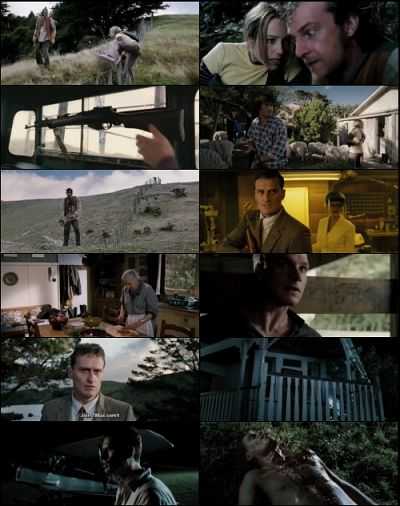 Henry, who has a fear of sheep, decides to go home after 15 years to sell his share of the family house, only to realise that his brother Angus has been up to something diabolical. An experiment in genetic engineering turns harmless sheep into bloodthirsty killers that terrorize a sprawling New Zealand farm. A young Henry Oldfield (Nick Fenton) lives on a sheep farm in New Zealand, with his father and older brother, Angus. After witnessing his father’s pride on Henry’s natural ability at farming, Angus plays a cruel prank on him involving the bloody corpse of his pet sheep, just moments before Mrs. Mac, the farm’s housekeeper, comes to tell the boys that their father has been killed in an accident. The combined shock of these two incidents leads Henry to develop a crippling phobia of sheep.