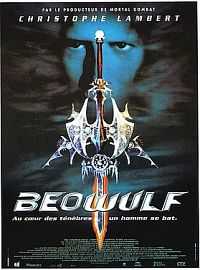 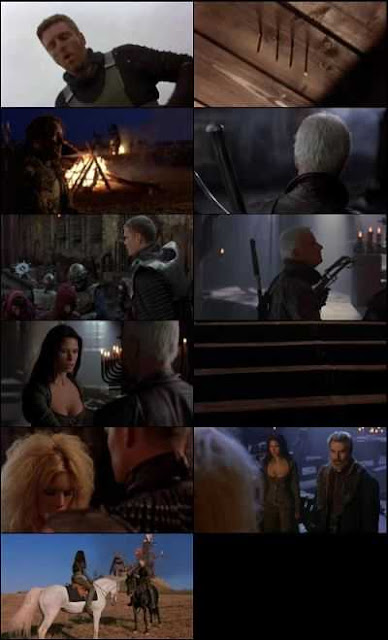 When warrior Beowulf (Christopher Lambert) learns that the inhabitants of the Outpost are being killed by a monstrous creature named Grendel, he offers to help the king, Hrothgar (Oliver Cotton), fight off the beast. The beleaguered fighters are grateful for his help, but a warrior named Roland (Gotz Otto) grows jealous of Beowulf when he sees him with the king’s daughter (Rhona Mitra). As Beowulf learns more about Grendel, he realizes how much danger they all are in.