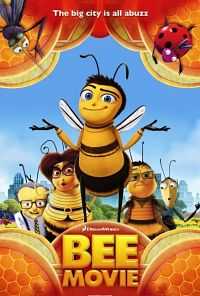 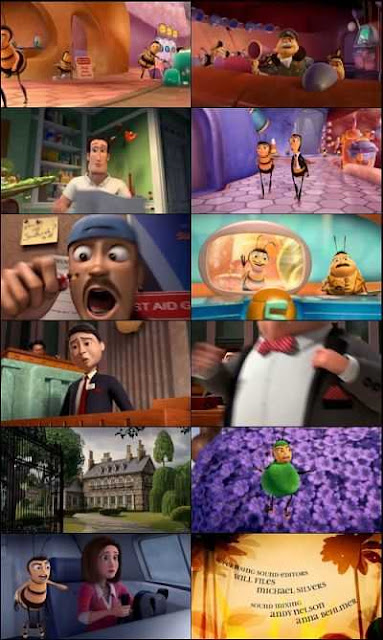 Barry, a bee, who has just completed his graduation, decides to sue humans after he learns about the exploitation of bees at the hands of mankind. Comedian-turned-honeybee Jerry Seinfeld knows that the first rule when buzzing around in public is to never speak to humans. Does he keep his mouth shut? Is that a rhetorical question? The depth of talent in the cast and gag writing shines through, but it’s only just enough to take your mind off of the flat animation.