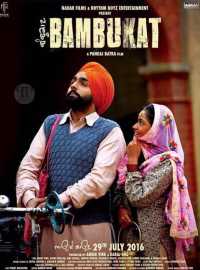 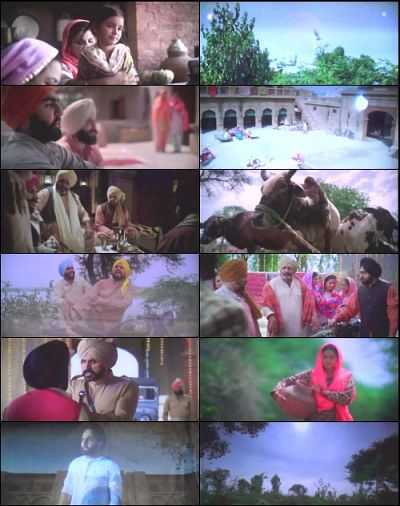 Bambukat is a 2016 Punjabi-language film directed by Pankaj Batra, written by Jass Grewal and starring Ammy Virk, Binnu Dhillon, Simi Chahal and Sheetal Thakur as the main cast of the film and was released worldwide on 29 July 2016.[citation needed] The film is set in a small village in Punjab, Channan (Ammy Virk) stars as a young man with two loves; the beautiful girl played by Pakko (Simi Chahal) and the bicycle he uses to ferry her around the countryside. But when the wealthy and handsome Binnu Dhillon arrives flaunting his brand new motorbike then the serene life of the village is disrupted, forcing Channan to step up and upgrade his wheels or risk losing the love of his life.