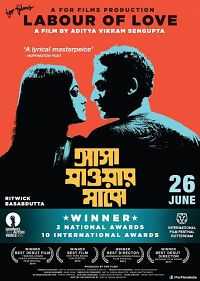 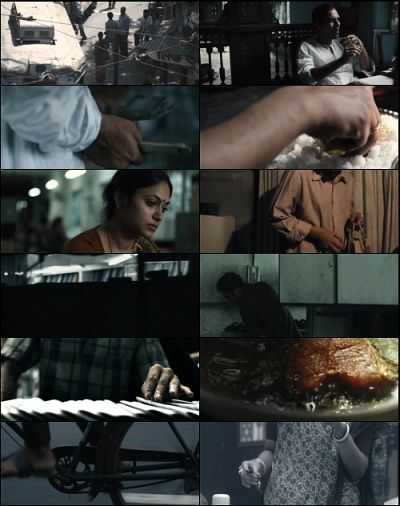 Asha Jaoar Majhe (English: Labour of Love) is a 2014 Bengali-language film by Aditya Vikram Sengupta. The film stars Ritwick Chakraborty and Basabdatta Chatterjee as an unnamed married couple, where it brings focus to the hard lives endured by ordinary working people in Calcutta. The film premiered at the 71st Venice International Film Festival on 4 September 2014, where it won the Best Debut Director in the Venice Days. At the 62nd National Film Awards, it won the Indira Gandhi Award for Best First Film of a Director and Best Audiography.