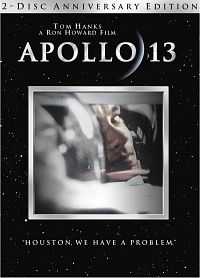 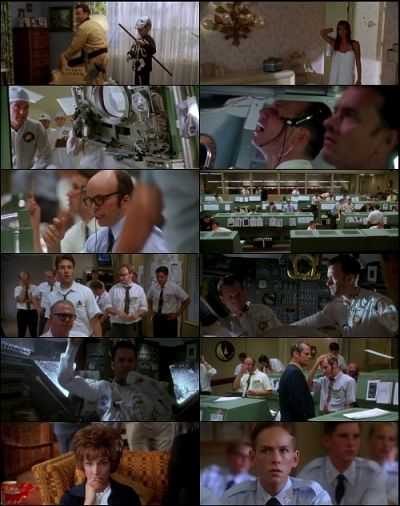 Apollo 13 was the seventh manned mission in the American Apollo space program and the third intended to land on the Moon. The craft was launched on April 11, 1970, at 13:13 CST (19:13 UTC) from the Kennedy Space Center, Florida, but the lunar landing was aborted after an oxygen tank exploded two days later, crippling the Service Module (SM) upon which the Command Module (CM) depended. Despite great hardship caused by limited power, loss of cabin heat, shortage of potable water, and the critical need to make makeshift repairs to the carbon dioxide removal system, the crew returned safely to Earth on April 17. The flight passed the far side of the Moon at an altitude of 254 kilometers (137 nautical miles) above the lunar surface, and 400,171 km (248,655 mi) from Earth, a spaceflight record marking the farthest humans have ever traveled from Earth. The mission was commanded by James A. Lovell with John L. “Jack” Swigert as Command Module Pilot and Fred W. Haise as Lunar Module Pilot. Swigert was a late replacement for the original CM pilot Ken Mattingly, who was grounded by the flight surgeon after exposure to German measles.