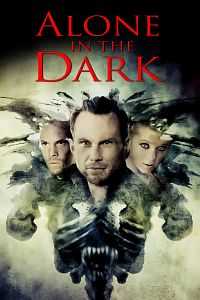 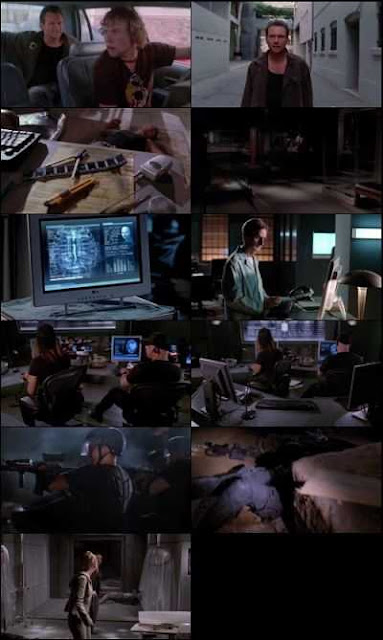 Alone in the Dark is a 2005 Canadian-German-American action horror film loosely based on the fourth installment of Infogrames’ video game series of the same name. Directed by Uwe Boll, the film stars Christian Slater as supernatural detective Edward Carnby (the main character in the games), Tara Reid as the scientist assisting him, and Stephen Dorff as the government operative who joins forces with them. The film was a critical and commercial failure, and is widely considered one of the worst films ever made. Despite this, a sequel was released in 2008.