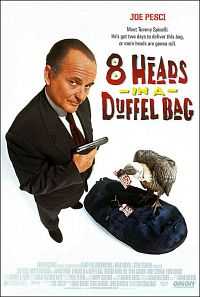 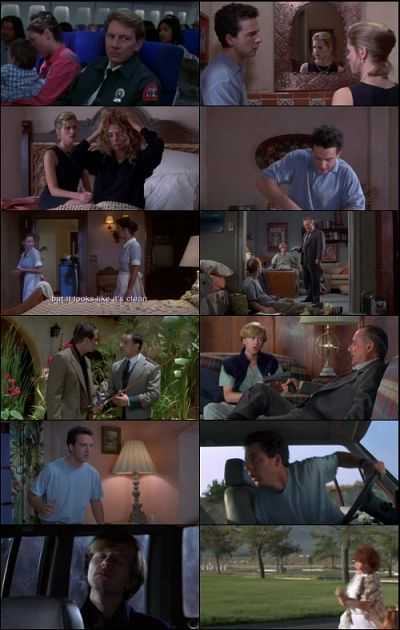 Mafioso Tommy (Joe Pesci) is transporting eight severed heads of recently executed rival mobsters to San Diego. When his duffel bag is mixed up with that of medical student Charlie (Andy Comeau), Tommy tracks down Charlie’s friends Ernie (David Spade) and Steve (Todd Louiso). After kidnapping them, he goes after Charlie, who is vacationing in Mexico with his fiancée, Laurie (Kristy Swanson), and her hostile parents. Before Tommy can intervene, Laurie’s mother (Dyan Cannon) finds the heads.