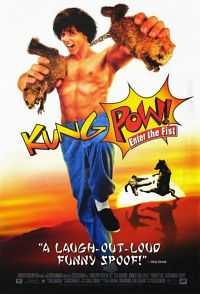 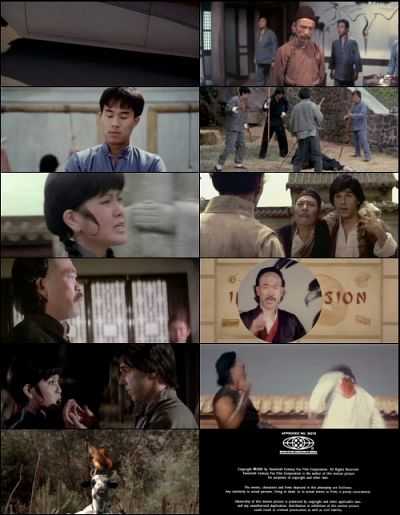 Kung Pow! Enter the Fist is a 2002 American martial arts comedy film that parodies Hong Kong action cinema. Written, directed by and starring Steve Oedekerk, it uses footage from the 1976 Hong Kong martial arts movie Tiger and Crane Fist (also called Savage Killers), along with new footage shot by Oedekerk, to create an original, unrelated plot. A man, called The Chosen One by the narrator, wanders from town to town to search for the man who killed his family and tried to kill him when he was a baby. In one town, he meets Master Tang, a very ill and slightly deranged sifu, and asks Tang to help him improve his already impressive martial arts ability. Master Tang is skeptical at first, but after seeing The Chosen One’s mark (his sentient tongue, which he names Tonguey), he allows him to train at his dojo. The Chosen One is introduced to two other students: Wimp Lo, a young man who was deliberately trained incorrectly as a joke, and Ling, who has feelings for him.