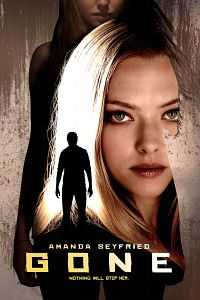 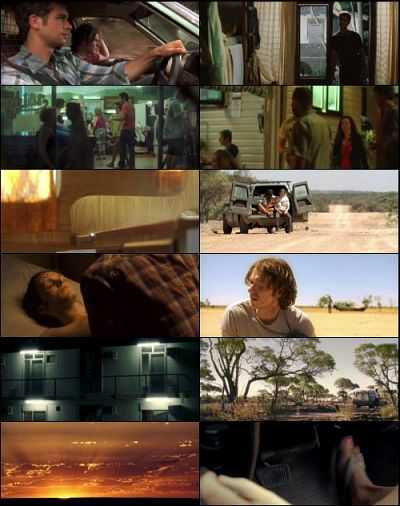 Gone is a 2012 thriller film written by Allison Burnett, directed by Heitor Dhalia, and starring Amanda Seyfried. This is the last film theatrically released by Summit Entertainment before Lionsgate took over distribution. The film earned negative reviews from critics and was a box office disappointment. Jillian “Jill” Conway (Amanda Seyfried) lives in Portland, Oregon with her sister Molly (Emily Wickersham), a college student. Much earlier, Jill was kidnapped by a brutal serial killer who put her in a deep vertical hole somewhere in Portland’s 5100 acre Forest Park. Jill found human remains, used one of the bones to stab her abductor, and escaped from the hole, using his rope ladder. When the Portland police are unable to find the hole, and discover that Jill had been committed to a psychiatric institution after her parents’ death, they believe the abduction only happened in Jill’s head, and send Jill back to a psychiatric facility.