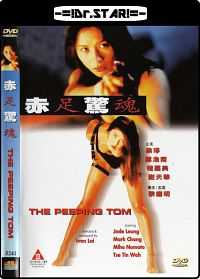 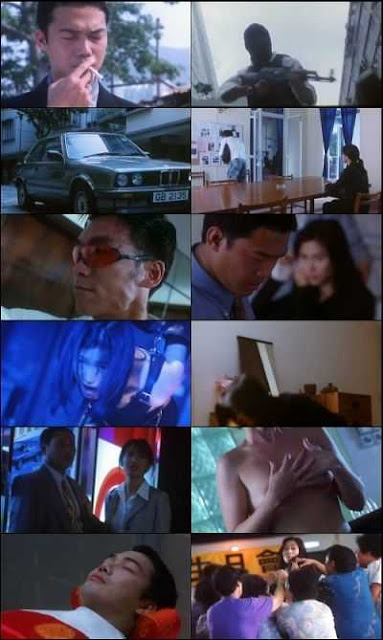 Michael Powell’s “Peeping Tom,” a 1960 movie about a man who filmed his victims as they died, broke the rules and crossed the line. It was so loathed on its first release that it was pulled from theaters, and effectively ended the career of one of Britain’s greatest directors. Why did critics and the public hate it so? I think because it didn’t allow the audience to lurk anonymously in the dark, but implicated us in the voyeurism of the title character. Martin Scorsese once said that this movie, and Federico Fellini’s “8 1/2,” contain all that can be said about directing. The Fellini film is about the world of deals and scripts and show biz, and the Powell is about the deep psychological process at work when a filmmaker tells his actors to do as he commands, while he stands in the shadows and watches. Mark Lewis, assistant cameraman at a London film studio, aspiring movie director, part-time taker of pornographic pictures, and amateur documentary film-maker, has begun murdering women. He kills them, literally, with his camera and films the attacks and the murders. He also surrepititiously films what he can of the police investigation. At night he carefully screens and edits the footage. This is his great documentary, his life’s work. Mark leads the police closer and closer so that he can film the denouement, his own imminent capture and suicide.