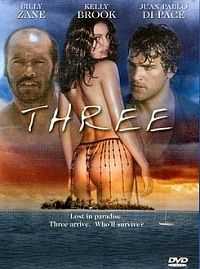 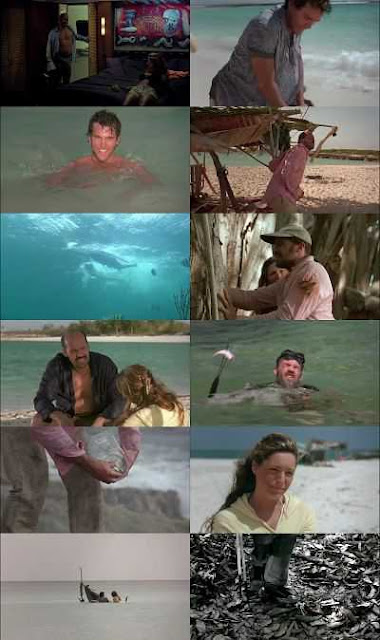 The film revolves around Jack (Billy Zane) and Jennifer (Kelly Brook), a rich couple who are yachting in the Caribbean during Christmas. One of their crew is the handsome Manuel (Juan Pablo Di Pace), who is cursed by his angry ex-girlfriend as he prepares to leave on the yacht. He is clearly bothered and has a difficult time fulfilling requests for the crew and guests. After the captain confronts him, Manuel quits and throws down a rag as he storms out of the galley. The rag lands on a gas flame and causes the entire yacht to catch fire. The captain is unable to control the blaze with a fire extinguisher so they abandon ship. Their lifeboats are capsized by a storm later that night and everyone becomes separated.